The meaning of “Saudade” the most Portuguese word

“Saudade” is one of the most beautiful words in the entire world and it has no English equivalent. The meaning of this word is deeply connected with the Portuguese culture and soul. People from many countries are falling in love with this word, wishing they had a similar word in their language. Continue to read to find out the meaning of the word “saudade”: 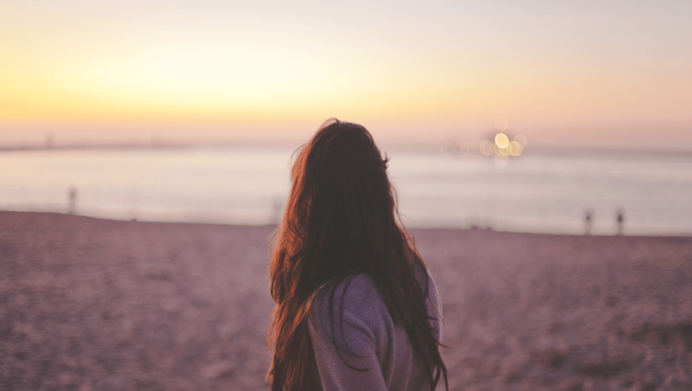 “Saudade” is a untranslatable Portuguese term that refers to the melancholic longing or yearning. A recurring theme in Portuguese and Brazilian literature, “saudade”refers to a sense of loneliness and incompleteness.

The Portuguese scholar Aubrey Bell attempts to distill this complex concept in his 1912 book “In Portugal”:

“Saudade is a vague and constant desire for something that does not and probably cannot exist, for something other than the present. – Aubrey Bell

“Saudade” can more casually be used to say that you miss someone or something, even if you’ll see that person or thing in the near future. It differs from nostalgia in that one can feel “saudade” for something that might never have happened, whereas nostalgia is a sentimental yearning for the happiness of a former place or period in time.

Saudade for a city.
Saudade for ourselves, when we see that time doesn’t forgive us. All these saudades hurt.
But the saudade that hurts the most is the one for someone beloved” 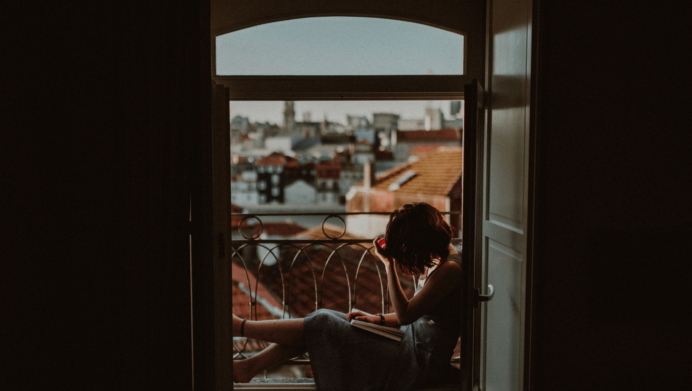 One very funny expression that it’s used in the Portuguese language with the word “saudade” is “matar saudades”, meaning “to kill saudades”. This expression is used, for example, when we say that we don’t want to miss something or someone anymore.

We say that we want to kill “saudade” that we feel about that someone or that something. The “saudades” are killed when we’re with the person we’ve been missing or when we do something that we were missing doing. 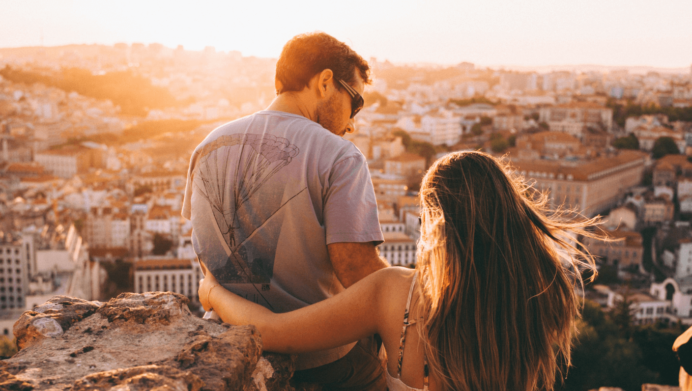 The word “Saudade” and the Portuguese soul

This beautiful word is deeply connected to the Portuguese soul, that can be described as very melancholic and romantic. In the everyday speech in Portugal it’s very common to hear this word being used with a more or less profound meaning. The Portuguese people are very warm and friendly, but they’re also nostalgic and very sensitive.

Portugal is a country full of poets and dreamers, and dreamers are easily disappointed when the reality doesn’t match to their high expectations. The word “saudade” is a word for dreamers. 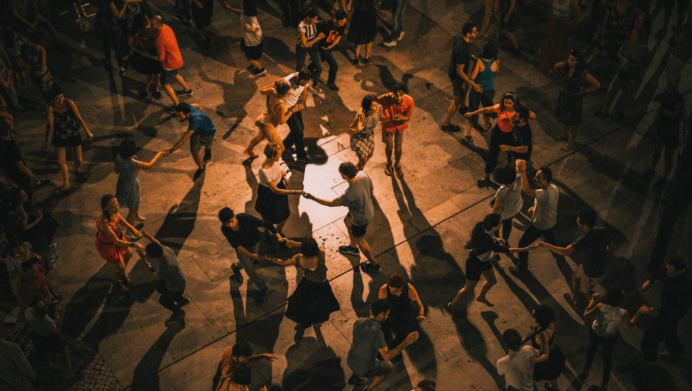 This state of mind has become a “Portuguese way of life” that consist in a constant feeling of absence, the sadness of something that’s missing. 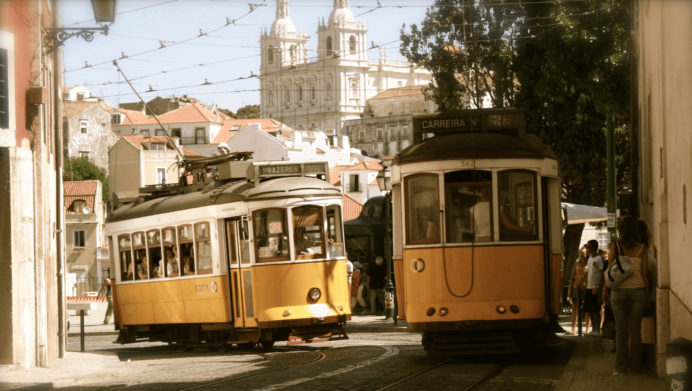 “Saudade” in the Arts

Fado is the most famous Portuguese music style. It’s generally sung by a single person (the fadista) along with a Portuguese guitar. “Saudade” is one of the most popular themes of fado, alongside with nostalgia, jealousy, and short stories of the typical city quarters.

“Fado is a musical cultural expression and recognition of this unassailable determinism which compels the resigned yearning of saudade, a bitter-sweet, existential yearning and hopefulness towards something over which one has no control.” – Wikipedia 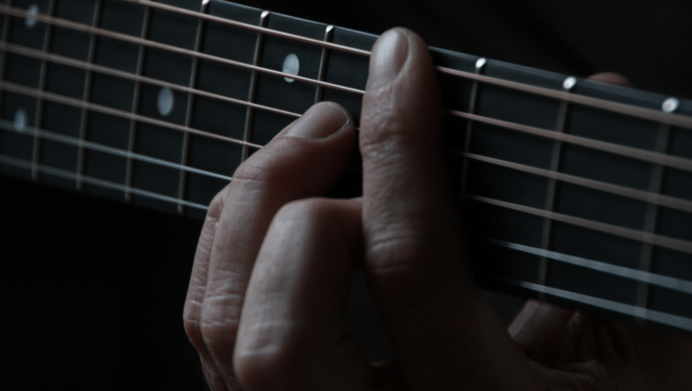 Amália Rodrigues was a Portuguese fadista (fado singer) and actress. Known as the ‘Rainha do Fado’ (“Queen of Fado”), Rodrigues was instrumental in popularising fado worldwide and travelled internationally throughout her career

In 1954, Amália Rodrigues conquered the heart of the United States, being the cover of the American magazine Billboard for achieving an album in the first position among the best sellers in the United States. In the same year, she also performed at Radio City Hall in New York.

Amália’s immense talent and beauty were no longer exclusively of the Portuguese people and became of the world.

One of the most famous songs of Amália Rodrigues is called “Fado da Saudade” (“Song of Saudade”):

“Oh, my pain
Without your bitter mourning
I could not sing as I sing
In my embittered corner
Oh, my love
You are now what I suffer and cry?
In the end, I now adore
It is for you I sing fado!”

José Ferraz de Almeida Júnior (8 May 1850 – 13 November 1899), commonly known as Almeida Júnior was a Brazilian artist and designer. He is the author of one famous painting called “saudade”. This painting captures this feeling in a very beautiful and special way.

We believe that a bed linen piece should be comfortable like summer holidays and a true piece of art.