The Makings of Portuguese Azulejo

As one of the key aspects of Portuguese cultural identity, Amalia Home Collection tries to bring the aesthetic sensibility of our forebears to every product. There is a distinctive Portuguese visual identity and heritage associated with the patterns found in Manueline architecture and Portuguese Romanesque; one of the distinct patterns is the lovely azulejo tile. 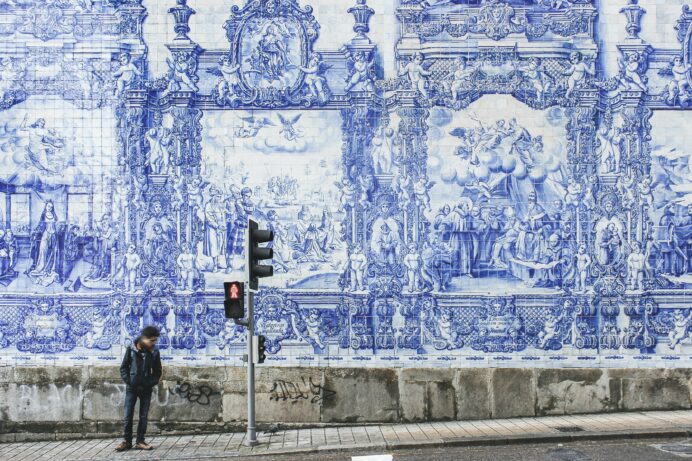 What Exactly is Azulejo?

First and foremost, azulejo is tilework. However, it is a very specific form of tilework, with deep and cultured traditions. It is a form of tin-glazed ceramic tilework used for ornamental purposes and deeply enmeshed with Portuguese architecture. It has been used everywhere, with some visually stunning and complex pieces. It has adorned some of the richest churches and palaces in the country, but you can also find it in restaurants, bars, train stations, private residences, and even as murals along with the city centers. 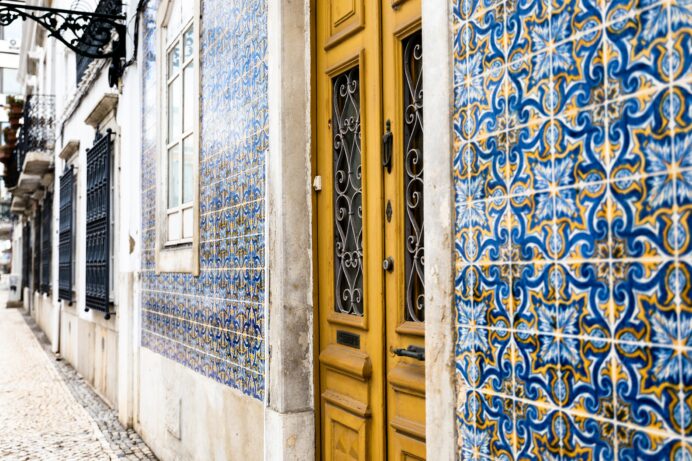 The word azulejo is derived from the Arabic الزليج (az-zulayj), meaning “polished stone”, and the influence from Arabic art of the period marks some forms of azulejo to this day including the interlocking floral motifs, the geometric forms and patterns, and even some of the more old-school color combinations of yellow and blue.

The roots of azulejo in Portugal, as such, predate Portuguese dominion of some of its territories. While Portugal has been a nation since 1143, it only took back all of its current territories by the 16th century.

Azulejo’s Height of Popularity: The Golden Age of the 18th Century

What today is known as the ‘Cycle of the Masters’ was a period where Portuguese azulejo was produced in incredible quantity and quality. Internal demand was great, and baroque Portuguese architecture and art of the period relied heavily on azulejo, both for religious and secular buildings.

It is prevalent in almost all Portuguese palaces and cathedrals that were built in this period, from North to South and all throughout the country. Even smaller churches and chapels are sometimes entirely covered in azulejo with splendorous effects. 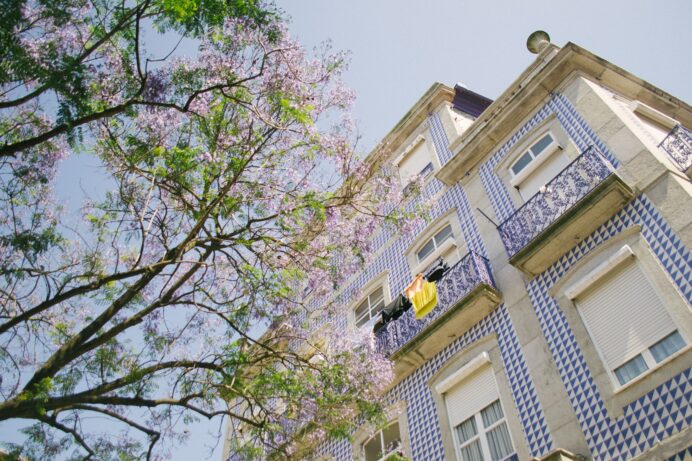 São Bento Train Station: Portuguese Tile That is State of The Art

While the 19th century saw some decline in the production of azulejo, the taste for it never went away. Azulejo came back in force in the 20th century and into contemporaneity. The interior of the São Bento Train Station in Porto is a magnificent example of traditional azulejos with over 20,000 tiles bringing to life Jorge Colaço’s masterpiece.

Today they are joined by modern forms of the tile, with artists from all quadrants trying their hand at it. You can find Art Déco azulejos made by artist António Costa, avant-garde azulejos by Júlio Pomar and Manuel Cargaleiro. Their work can be seen adorning Lisbon’s Metro such as Alto dos Moinhos station by the former and Colégio Militar station by the latter. 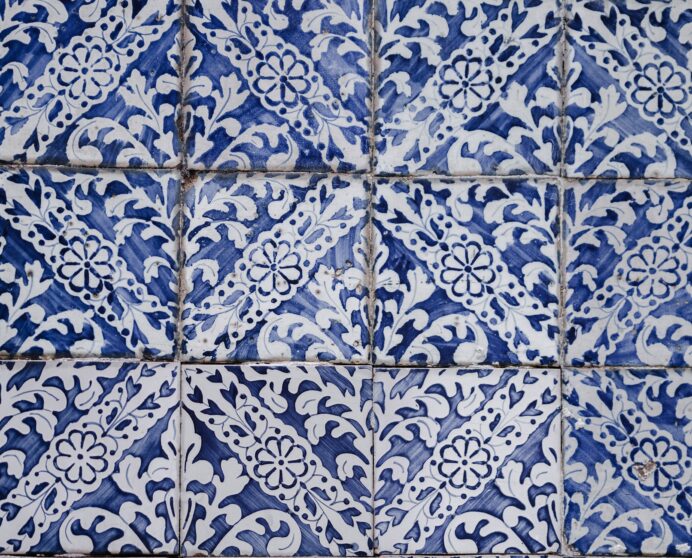 We are proud to say that we have let the inspiration of this beautiful tradition permeate everything that we do with our products, bringing Portuguese artistry and flair right into your home.

Read more about our azulejo inspirations and shop the collection now.