Words can lift our spirits, even when we don’t expect it. As we are living unprecedented times it is important to take care of ourselves mentally, physically, and emotionally. Amalia Home Collection has decided to dig deep into our libraries to find English translations from some of the wisest among us. After all, Portugal is called a ‘nation of poets’. 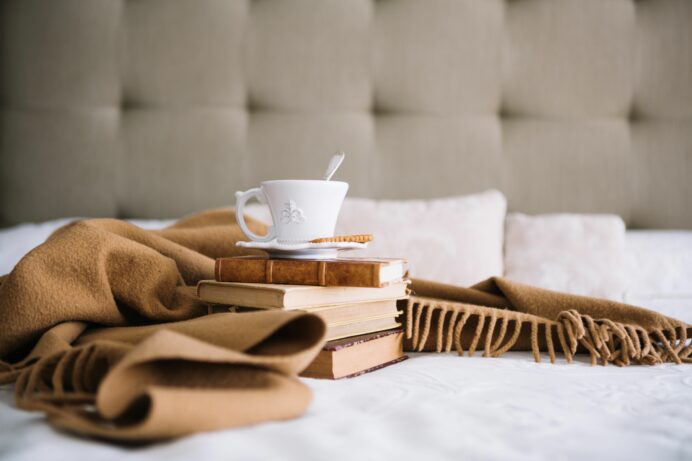 Eça was a Portuguese novelist from the 19th century and to this day is considered one of Portugal’s greatest writers. His best-known works include The City and the Mountains and The Crime of Father Amaro. He was a chronicler of Portuguese life, and many think that his works, despite being over a hundred years old, still capture Portuguese society extremely well. Since he is widely translated in English, we selected this quote from his better-known novel, The Maias:

Wish for nothing, and fear for nothing… Don’t give into hope — or disappointment. Accept everything that comes, and that which escapes, with the same calmness that you embrace the natural changes of harsh days and fair days.

Portugal’s other great novelist of international fame is José Saramago. He won the Nobel Prize for Literature in 1998, making him the first to do so whilst writing in Portuguese. His work is varied and complex, marked by stylistic invention and a wry sense of humor. He wrote extensively about Portugal’s history and condition in books such as Stone Raft and Baltasar & Blimunda. Everything he has ever written is translated into English. Our selection is from his book All the Names:

Widely considered to be the greatest Portuguese writer ever to live, Pessoa is a true icon of our language. He wrote under many names, with many identities, and popularized the concept of a heteronym. His statue graces Chiado in Lisbon, right outside the coffee shop he most often frequented. He died virtually unknown, but his words will live forever. You can easily find both his poetry and his prose in various translations. We have selected one of his poems, which can be found in most compilations:

To be great, be whole;

Exclude nothing, exaggerate nothing that is not you.

Be whole in everything. Put all you are

Into the smallest thing you do.

So, in each lake, the moon shines with splendor

Because it blooms up above. 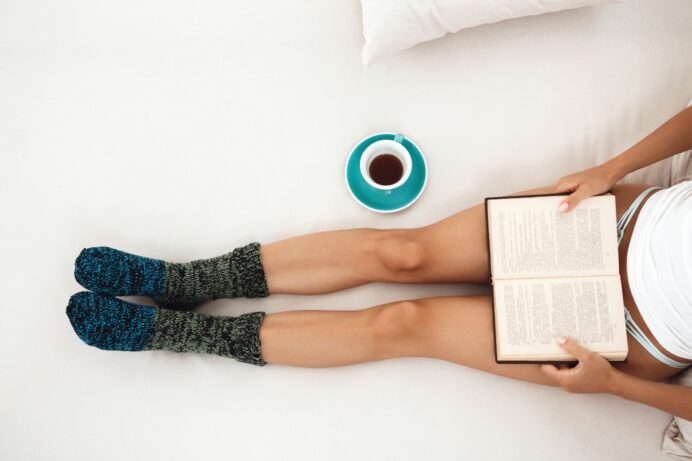 We take great pride in our writers and poets in Portugal, and in a moment where we can’t enjoy a lot of what our country has to offer, we take solace in their words. This rich tradition for understated beauty is as much an inspiration for what we do in Amalia Home Collection as any monument and grand artistic expression can ever be.

At Amalia Home Collection, we have been making cotton fabrics, clothes, and bedding for four-generations as a family business. We have almost 100 years of experience and heritage in the textile industry. Its roots can be traced back several generations to the 1920s, when some of the original mills of northern Portugal began to manufacture products that personified the European quality and craftsmanship.

Explore our online store to find our beautiful creations.