The unique magic of Goa

From a hippie destination to a popular and trendy location for actors and supermodels. Discover the amazing Indian State of Goa. 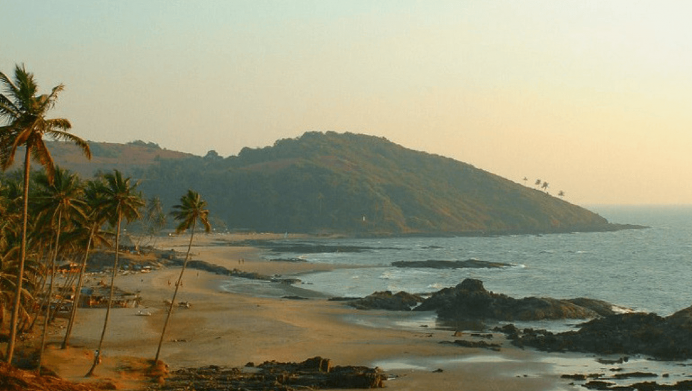 Goa is a state in India within the coastal region known as the Konkan, in Western India. It is bounded by Maharashtra to the north and Karnataka to the east and south, with the Arabian Sea forming its Western coast. It’s India’s smallest state by area.

A kaleidoscopic blend of Indian and Portuguese cultures, sweetened with sun, sea, sand seafood and spirituality, there’s nowhere in India quite like it. – Lonely Planet. 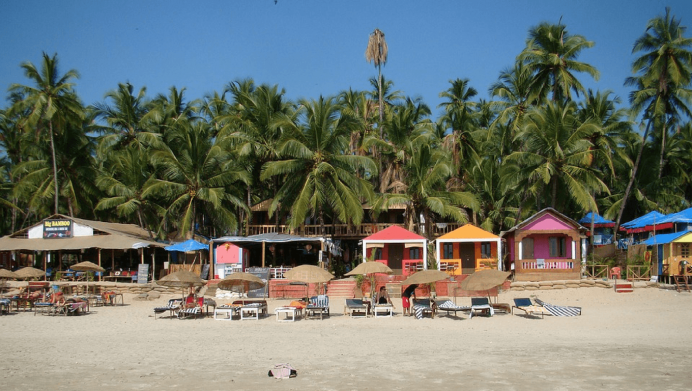 Goa stands out in India for its Portuguese colonial architecture and heritage.

Goa is a former Portuguese province; the Portuguese overseas territory of Portuguese India existed for about 450 years until it was annexed by India in 1961. The Portuguese arrived in Goa in 1510, lured by the exotic East and the promise of lucrative spice routes.

Their indelible mark is still evident in the state’s baroque architecture, whitewashed churches, crumbling forts, colorful Catholic ceremonies, mournful fado music and the stunning cathedrals of Old Goa. Panaji is the state’s capital, while Vasco da Gama is its largest city – named after the Portuguese explorer, the first European to reach India by sea. 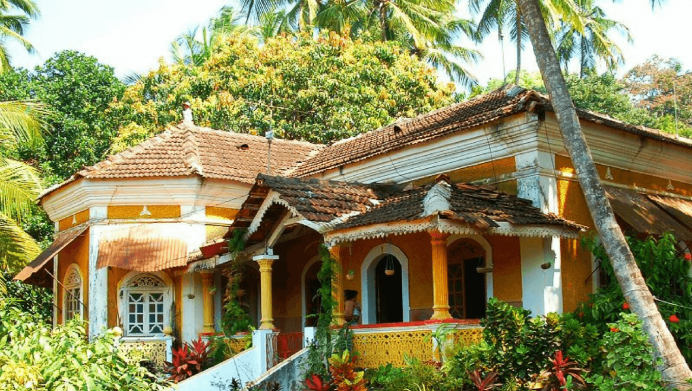 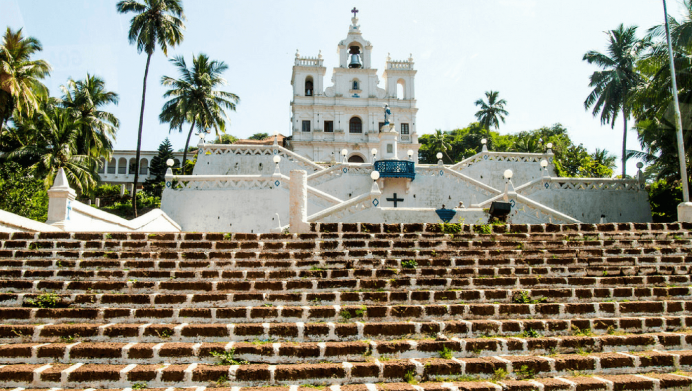 Since the hippie days of the sixties, one of Goa’s biggest attraction is, of course, its beautiful golden-sand beaches. This shimmering strand stretches along the Arabian Sea from the tip to the toe of the state, and each of the various beaches have developed their own personalities and reputations.

Goa is visited by large numbers of international and domestic tourists each year for its white sand beaches, nightlife, places of worship, world heritage architecture, and rich flora and fauna. 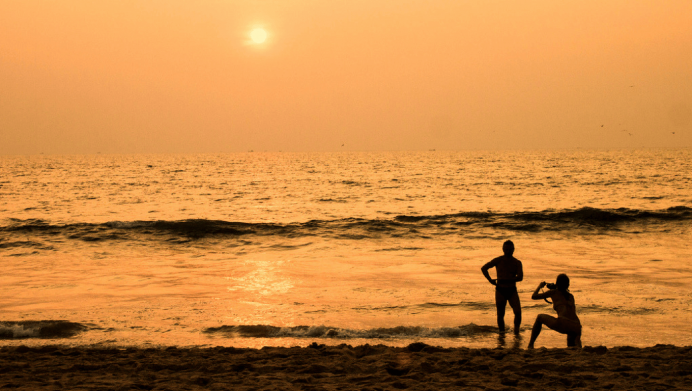 The winter is Goa is an unique experience,  where yoga is king and the number of spiritual activities grows more bountiful each year: sunrise t’ai chi sessions, reiki healing courses, meditation.

Many travelers come here for a intense yoga experience and they find everything from drop-in classes to teaching training courses and spiritual retreats. 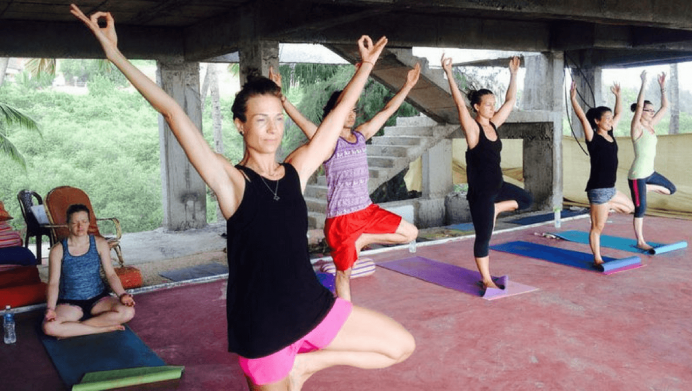 India is known for its exotic and delicious food. Goa is no exception. The scents, spices and flavors of Goa’s cuisine will surprise even seasoned travelers: whether it’s a classic fish curry rice, a morning bhali-pau (bread roll dipped in curry), a piquant vindaloo, with its infusions of wine vinegar and garlic, or a spicy xacuti sauce, the Indo-Portuguese influence is a treat for the tastebuds.

A visit to a back-country spice farm is an amazing experience, that help us to understand why the Portuguese were so excited about Goa. 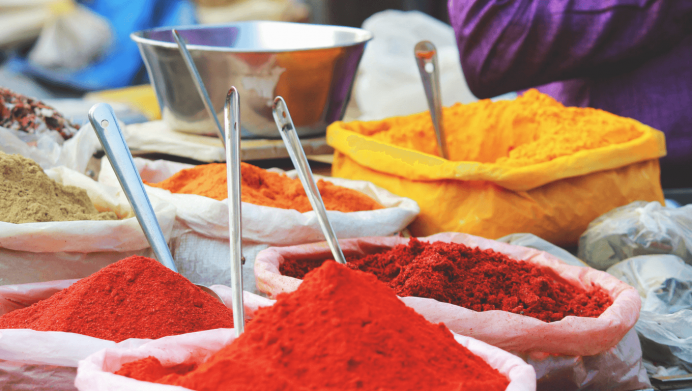 Our Goa design has its influence in the sands of  Goa and embodies its magic. The color inspiration, comes from the corals that cover the seabed. The jacquard pattern was perfectly woven to be as vibrant and rich as these natural coral formations we all cherish. The Goa Collection includes duvet cover, shams and pillowcases. Visit our store to find other designs. 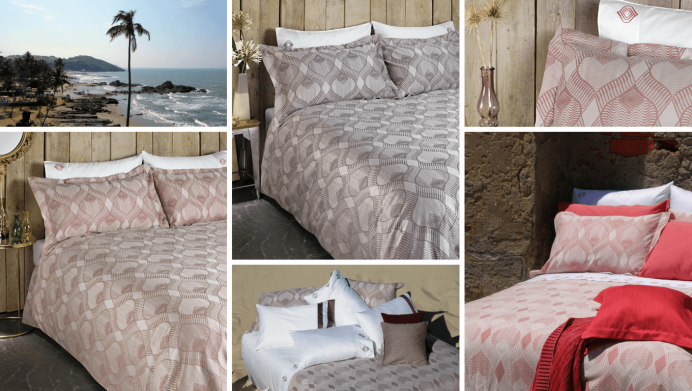 Include Goa in your next trip and let us know if it has inspired you so much as it did inspired us.